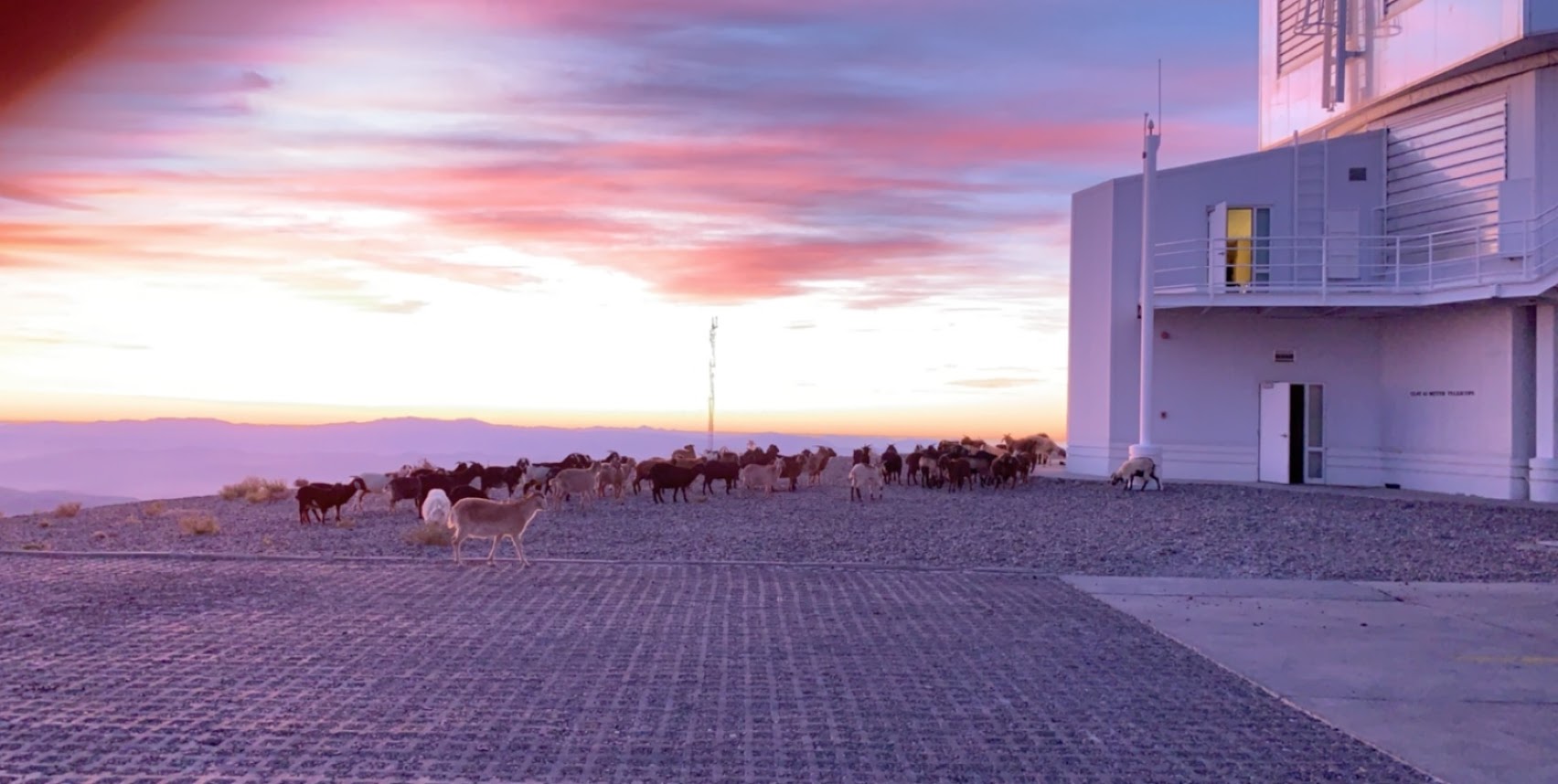 Our group's interests are varied, but fall under a common theme of understanding nearby planets and stars. We use varied telescopes, methods, and tools to achieve this goal. This page highlights just a few things that we've worked on recently or are working on currently. If you're interested in collaborating or joining us, reach out!

Our group led the development of eleanor, an open-source python tool for the community to create light curves and remove instrumental systematics in TESS Full-Frame Image data. This tool has been used in dozens of papers in the astronomical literature to date to (among other things) find planets, characterise supernovae, and better understand stellar pulsations. We are continuing to use eleanor to better understand stars across the sky, with particular attention on young stellar systems and evolved stars.

A flare on a Young M dwarf as observed by TESS

Young stars have strong magnetic fields and rapid rotation, leading to large flares and photometric variability on short timescales. This can inhibit planet detection but also teach us about the intrinsic behaviour of these young stars and their disks from which planets form. We're interested in every piece of this puzzle!

We have developed a neural network to find flares around young stars in TESS data, are characterising young stars with transiting material orbiting them, and are probing changes in the activity of these stars with TESS. We're also observing some of these stars spectroscopically to learn about how their starspot coverage changes over time. 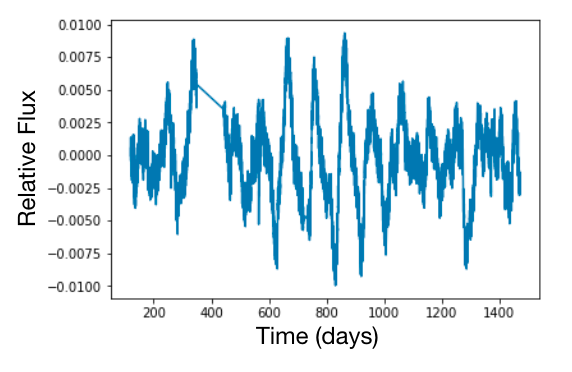 Stars typically slow down as they age as their stellar winds carry angular momentum with them over billions of years. With Kepler and TESS data, we can measure rotation periods of stars as their starspots rotate in and out of view. Instrumental systematics can often overwhelm the spot signals, especially for slow rotators (periods slower than 30-50 days). We're developing techniques to better measure more slowly rotating stars, leveraging pixel-level information and re-processing the spacecraft data in a way to better preserve these slow effects, in order to better measure slow rotation periods and understand the rotational evolution of older stars, to the end of the main sequence and, in special cases, beyond.

Synergies between TESS and GALAH

GALAH, the GALactic Archeology with HERMES survey at the Anglo-Australian Telescope is in the process of obtaining R~28,000 spectra for approximately one million stars across the Southern sky. TESS has observed many of these same stars in its Full-Frame Images, and will continue to periodically do so for the rest of its mission. Spectra of a million stars, many of which host planets, enable us to answer questions about the relationship between elemental abundances and planet formation. In addition, we can compare spectroscopic tracers of stellar activity to photometric tracers of the same, understand the relationship between kinematic and gyrochonological age estimates for stars, and understand stellar multiplicity. 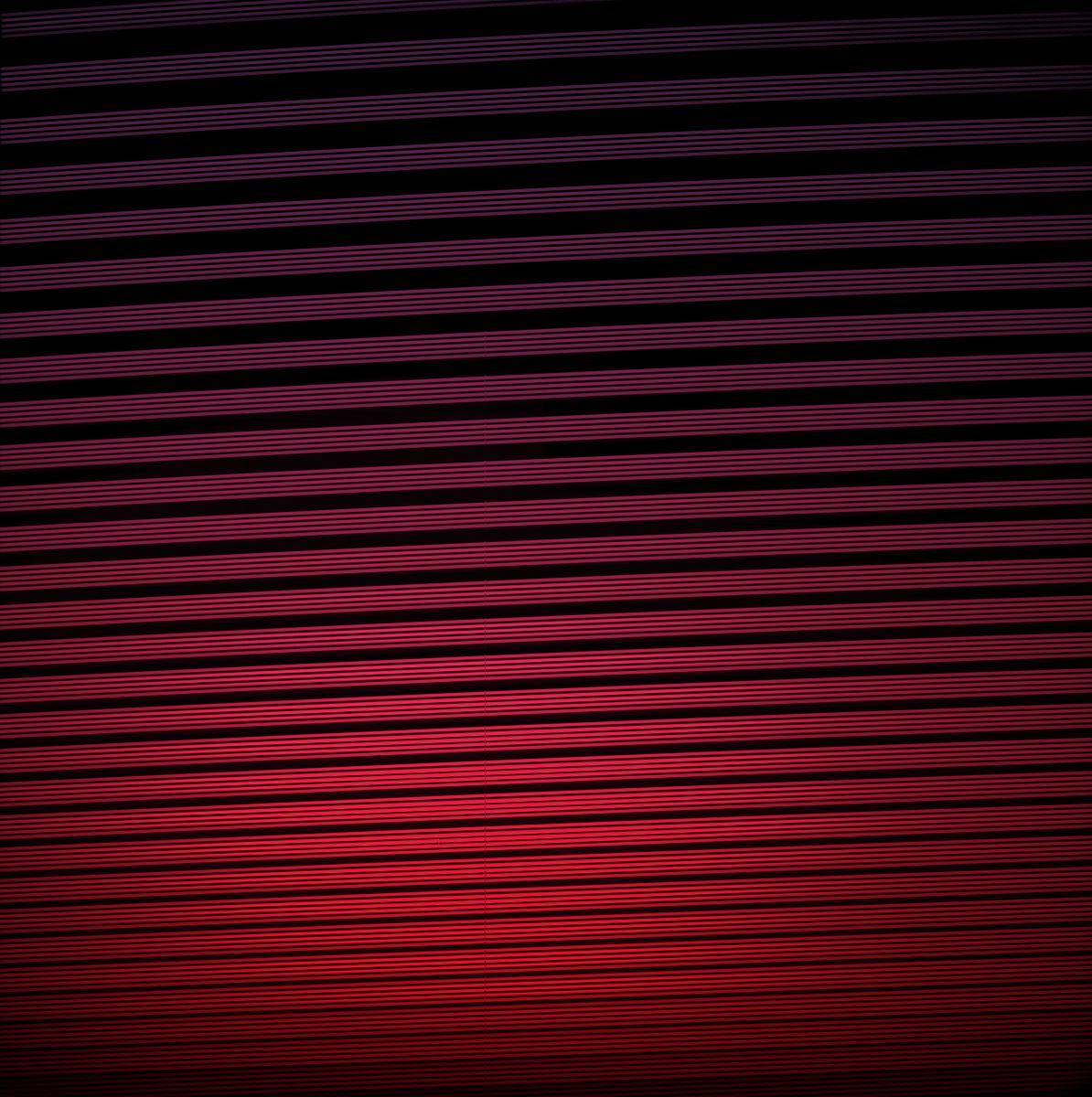 The first exoplanets discovered around Sun-like stars were discovered through the analysis of high-resolution spectra. Today, through decades of monitoring we have thousands of spectra of tens of thousands of stars from ground-based facilities. We're interested in using data-driven models built on these observations to better understand stellar activity signals and how best to separate these signals from the signatures of small planets. This is an international effort in which we're collaborating with colleagues in North America and Europe. To answer these questions we're using data from the HIRES instrument at the W.M. Keck Observatory in Hawaii, HARPS at La Silla Observatory in Chile, and are working closely with the MAROON-X and Veloce teams, enabling us to measure masses of some of the smallest planets and better understand how magnetic activity evolves over stellar lifetimes.

If you're a current or prospective UNSW student, feel free to reach out to discuss potential projects or research directions.